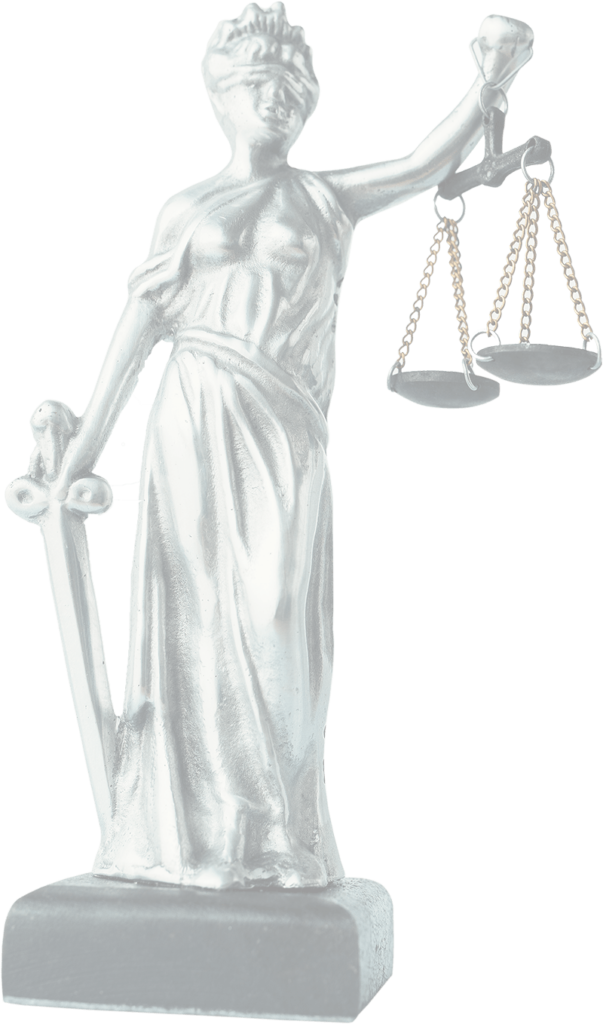 Trust Legal, Advocates & Consultants is a boutique law firm based in New Delhi and has affiliate offices in various cities across the country.

Trust Legal is a niche law firm which is solely committed to excellence, hard work and being a leader in its practice areas.

Our clients trust us with their most important transactions, disputes and projects because of our ability to cut through complexity and mitigate risks. 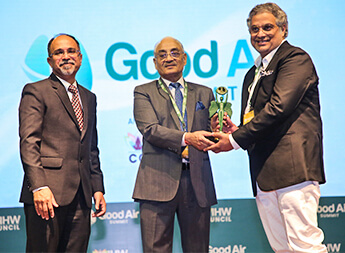 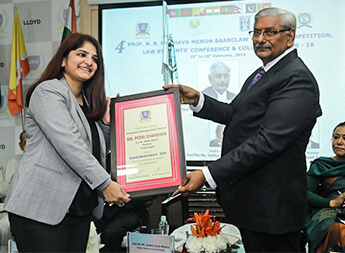 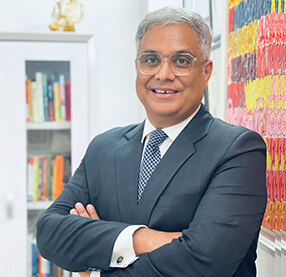 Mr. Sudhir Mishra is the Founder and Managing Partner of Trust Legal. He is a leading Environment lawyer of the country who has been called in 2020 to No 5. Barristers Chambers in the United Kingdom as a Door Tenant for his exemplary services in the field of climate change.

In 2005, he was selected for the most prestigious International Visitors Leadership Programme (IVLP) sponsored by the United States of America which is “one of the US Government’s most prestigious professional exchange programs for foreign opinion makers”.

He has been awarded the Best Environmental Lawyer of the Year, 2013 by Legal Era Magazine in collaboration with CNBC TV 18 and Business Standard newspaper. He was also the special counsel for the State of Gujrat and State of Sikkim.

He has personally conducted more than 400 workshops in 300 protected areas across the country in the last 20 years.

Mr Mishra writes regularly for leading newspapers including Hindu, Hindustan Times, The Sunday Guardian and Businessworld.  He reads Urdu and collects autobiographies on variety of subjects. Ms Ritwika Nanda is a partner with Trust Legal. She is an alumni of University College of London, United Kingdom and has been associated with the firm since 2011. During her tenure in the firm, Ms Nanda has been instrumental in  spearheading the robust dispute resolution and arbitration practice of Trust Legal. Ms Nanda is the go -to person for several multinationals and listed companies in case of advisory and representation  in high stake and multi-layered contentious disputes.

Ms Nanda has led numerous arbitrations one of which was also recognised as  the ‘Deal of the Year’ by India Business Law Journal in 2019, for being one of the most prominent litigations that year.

Ms Nanda was also adjudged as the ‘Emerging Woman Lawyer of the Year’ by BW BusinessWorld in 2019 by a stellar jury comprising of former judges of the Supreme Court and Senior Advocates.

Ms Petal Chandhok is a Partner with Trust Legal. Ms Chandhok after finishing her law school in 2012 worked with a real estate law firm till 2014 and handed multi-dimensional real estate regulatory and transactional work. She joined Trust Legal in 2014 and in last 7 years, has substantially developed the corporate law practice of the firm with a distinction in Corporate due diligences, legal audits, merger acquisitions, joint ventures, private equity, trans border legal disputes, and contract administration.

Ms Chandhok single-handedly created the Intellectual Property Rights practice of the firm and has been developing it suitably in the field of music copyright, patents, and trademarks registration.

She became a part of elite BW Legal 40 under 40 club of achievers in 2020 through a jury process which was presided by Senior Advocates, Managing Partners of eminent law firms and retired Supreme Court Judges.

She is a practicing Buddhist and enjoys travelling. 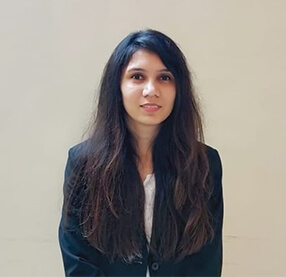 Ms. Rupali Gupta handles the Corporate law, Healthcare, Commercial Litigation and Dispute Resolution practice of the firm. She assists the Client with their intellectual property and information technology matters including the regulatory compliances, registration of intellectual properties, litigations amongst others.

She has also successfully assisted clients in several high-stake deals in various sectors such as Ed-   tech, health-tech, food and beverage industry, among others.

She is a vivid reader and likes to spend her leisure time with family. Akshita Salampuria handles the Dispute Resolution practice in the Firm. Her focus areas are commercial arbitration, commercial litigation and banking and finance practices. She handles a wide variety of matters related to infrastructural disputes, broadcasting and media industry, insolvency and recovery proceedings. She has represented clients in several high value arbitrations related to Engineering, Procurement and Construction contracts, energy and oil matters and high-stake commercial transactions.

In her leisure time she likes to try new cuisine, read books and play board games. 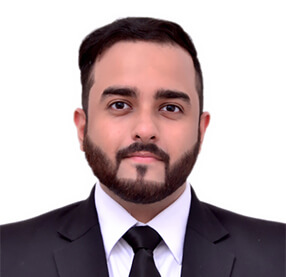 Mr. Raghav Sethi is an Associate with the firm and is a Law Graduate of the 2019 batch of B.B.A-LL.B. (Hons.) from Amity Law School, Noida with a specialisation in Corporate Law and a minor in French. He also holds a Post-Graduate Diploma in Alternate Dispute Resolution from the Indian Law Institute.

He has a varied skill set where he is a registered trademarks attorney and is also currently engaged in Corporate and Commercial litigation practice with the firm.

He has a keen interest in Alternate Dispute Resolution and White-Collar Crimes. In his leisure time he indulges in watching movies and play casual basketball. Ms. Simran Gupta is an Associate with the firm and works in the Managing Partner’s Office. She specialises in cross-border investment, joint ventures and international collaborations with Middle East and Central Asia in the businesses which are in bound and out bound as well. She is also the Environmental Law specialist in the firm who is keenly specialising in climate change, mitigation laws with more specific emphasis on air pollution and environmental governance. With a strong background in commerce, finance and accountancy she is also developing the International Commercial practice of the firm at a rapid phase.

She is a Law Graduate of the 2021 batch of LL.B. from Amity Law School, Noida with a specialisation in Intellectual Property Rights and a minor in German. She holds a Graduate degree in B.com (Hons) from Delhi University with First divison and was the ‘batch topper’ in Accountancy, Economics and Business Studies in her class 12th board.

She is a dance lover who also likes to travel. She has a keen interest in Alternate Dispute Resolution. In her leisure time she indulges in reading autobiographies, watching movies and writing short poems. 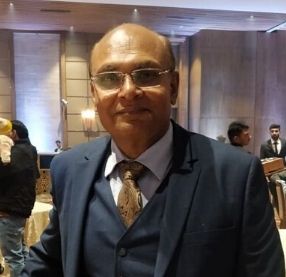 Trust Legal is a niche law firm which is solely committed to excellence, hard work and being a leader in its practice areas.

Current rules of the Bar Council of India impose restrictions on maintaining a web page and do not permit lawyers to provide information concerning their areas of practice. Trust Legal is, therefore, constrained from providing any further information on this web page.

The rules of the Bar Council of India prohibit law firms from soliciting work or advertising in any manner. By clicking on ‘I AGREE’, the user acknowledges that:

Trust Legal is not liable for any consequence of any action taken by the user relying on material/information provided under this website. In cases where the user has any legal issues, he/she in all cases must seek independent legal advice.